Our Friend, John: An Example Of An Ethical Will 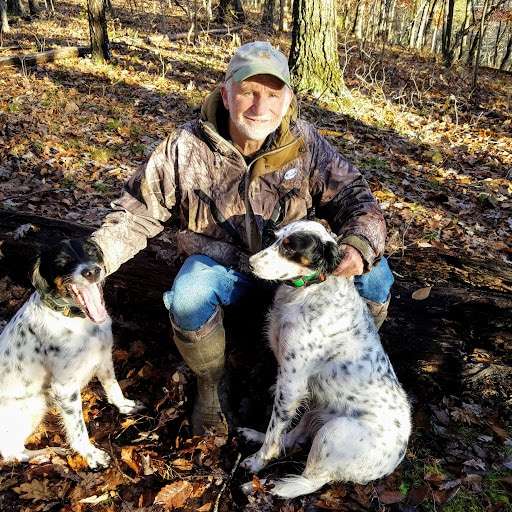 Recently, we had a chance to meet a special man named John. He attended a speaking engagement where we discussed Relational Estate Planning and the value of Ethical Wills, and afterward told us that these ideas resonate deeply with him. He has already put together something like an Ethical Will. After reading it, we asked for his permission to share it with others, and he graciously consented. We think you’ll enjoy his moving words as much as we did.

Corey Ford, one of the best outdoor writers of this century, passed away in 1969.

His greatest story, “The Road to Tinkhamtown” tells of an elderly man who has hunted grouse, quail, and woodcock all his life. He is on his deathbed, passing in and out of consciousness while his wife, his son, and his doctor watch over him. During one lucid moment, he whispers to his doctor,

“Tell me, Doc, what happens when it’s over?

And his doctor replies that he supposed you went to someplace called the Hereafter.

But the old man shakes his head, saying,

He hears the bell on Cider’s collar up ahead, across a stream with a wooden bridge. The other side basks in gold bright sunshine, and he sees the road rising steeply through the clearing in the woods He runs toward the sound of the bell, which “filled his ears, louder than a thousand church bells ringing, louder than all the heavenly choirs in the sky, as loud as the pounding of his heart.”

His eyes are blurred with tears, but he does not need to see. The fear is gone; he knows he is not alone. The old man closes his eyes and looks across the stream. Seeing Cider on point, the old man calls,

He starts across the bridge and leaves this world behind. 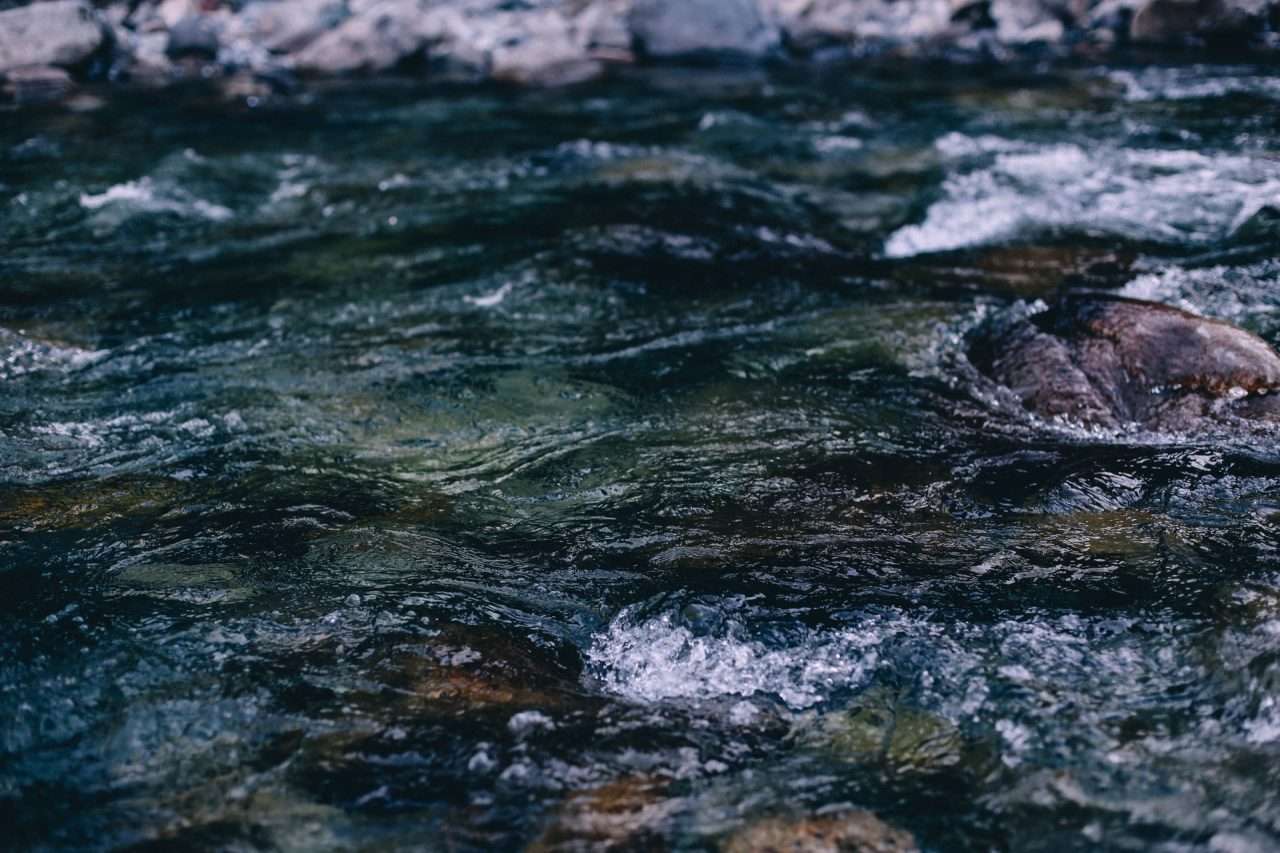 I also have a Tinkhamtown; I dream of it when I lie on open ground, looking at the clouds in the sky, which I like to call God’s breath. My Tinkhamtown is much like our Shenandoah Valley, only it goes on forever.  Its mountains and lowlands teem with fish and wildlife. It is occupied by farms, with neighbor loving neighbor.

In this valley, I am welcomed with open arms everywhere I travel. Crowded highways, noisy factories, housing developments, and malls simply do not exist. God’s Creation is intact, an endless place for me to hunt, fish, and explore during an autumn that never ends.

And I am a young man again, with boundless energy. I wake each day with the joy of knowing I will be exploring new ground.

During my daily journeys, old friends long gone will materialize. We will joke the way we used to, perhaps even sharing together the excitement of a covey of quail rising from the broom sedge on a crisp autumn day.

And sometimes in my dream, I arrive at a trout stream with a beautiful, slow-moving current and observe a young man fly-fishing with great skill, and with even greater joy in his eyes. He casts effortlessly, his fly line floating on the surface of the water in search of trout. My father is no longer confined to the room and the wheelchair that were his constant companions during the last years of his life. Memories of the horror of the Pearl Harbor attack and submarine warfare in the Pacific no longer exist for him. God has blessed my father with eternal peace and joy.

As the afternoon shadows draw near, it’s time to head home. With my two bird dogs beside me, I watch the sun slowly dip behind my beloved mountains.

As I walk, a hand gently arrives on my shoulder and rests there. I smile, but I don’t even need to look up.  My Lord and Savior is there beside me, keeping me company on my way home.

Only a dream? Perhaps.

But it’s the way that I am most comfortable when thinking about the Kingdom of God.  Today, I pray that God’s Holy Spirit will enter this room and help each of you envision such a Kingdom.  And it doesn’t matter that each of us has a different vision than mine. What is important is that we take time to think of the love and peace that awaits us when we leave this earth.

And may God bless the images of loved ones whose photos surround this congregation and who have left this earth for their own Tinkhamtown.

John is a longtime Virginia resident who is deeply passionate about the Great Outdoors. He and his wife have donated a large portion of their many acres of land in the area to conservation, with the hope that it will benefit Virginians for years to come. He longs to leave a legacy by sharing the beauty and wonder of the natural world with others. The following is an essay he wrote. He has shared it with his loved ones while he is still living, and plans to have it read again at his funeral. 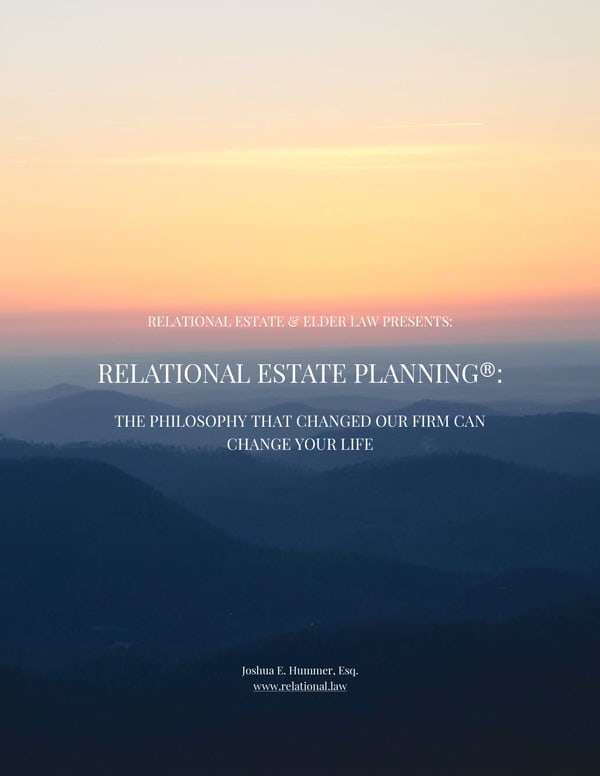